01/12/2013
While I'm a big fan of waiting for the right light, I'm not averse to shooting after sunset (or even before sunrise). The lack of direct sun gives an amazing soft, diffuse light over the landscape. This, along with the cool colour temperature, produces a completely different look and atmosphere to shots taken in twilight compared to during the day.
Shooting in the dark with film used to be a bit of a lottery. You had to guess the exposure, as film didn't cope well with the extremely long exposures needed, due to a thing called reciprocity law failure. So you had to bracket exposures and hope you'd got it right. While the daylight white balance and poor colour reproduction using long exposures meant that every shot came out with a strong colour cast, unless you were shooting black and white.
Digital cameras have made all of these problems a distant memory. With instant review giving a conformation of the exposure, raw processing making it possible to choose the colour to exactly match your 'vision' for the scene and no problems with reciprocity law failure, it's now as easy to shoot in darkness as it is during the day. In the early days noise was an issue, but the latest models can cope with exposures lasting minutes without any problems. Only the cold, and trying not to trip over every unseen rock and exposed root on the way to the location, remain.
I know that the blurred water, clouds and foliage won't be to everyones taste, but it's a look that I think can be really effective. So I'm going to carry on shooting when I can barely see the subject - milky water and all ... 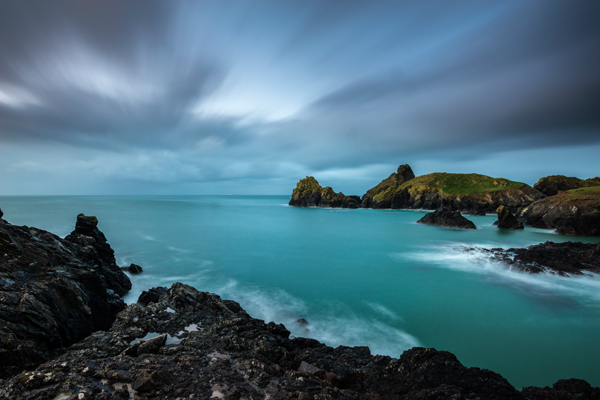 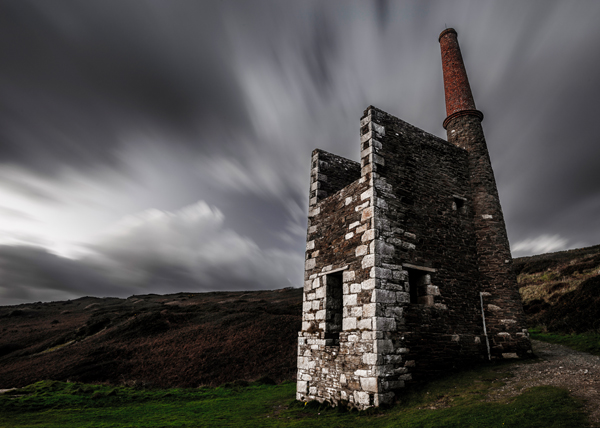 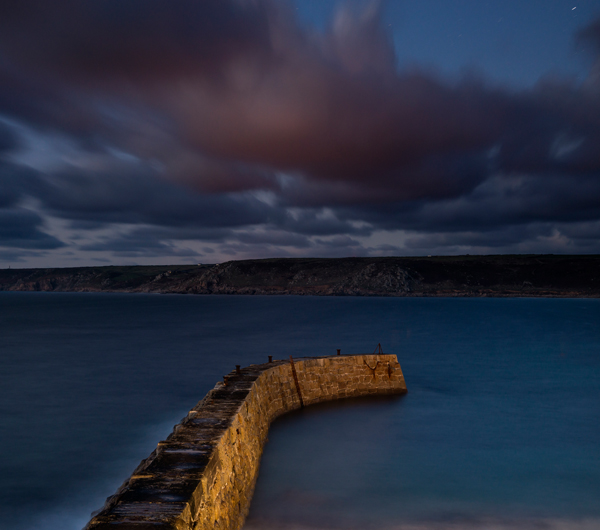 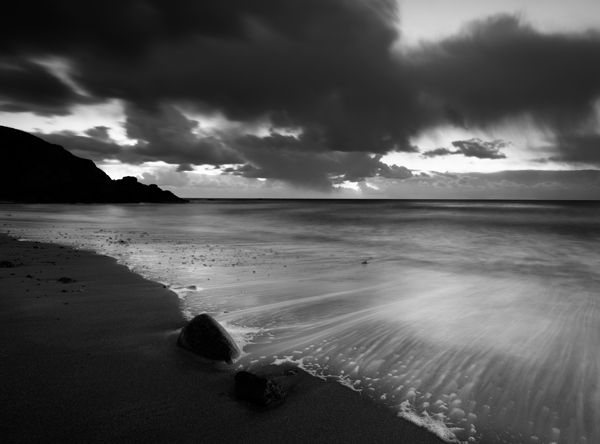 Kennack Sands, The Lizard, Cornwall
Previous
Next
Next
Previous