Iceland Adventure - Part 2 when to go? 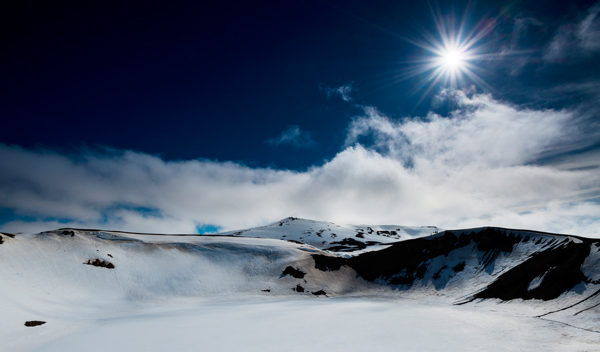 The conditions in the North were cold and snowy even in the spring
With every photographic trip, choosing when to go will have a huge effect on the type of shots that you will come back with. In Iceland, there are two popular holiday seasons - winter for the snow and northern lights, and then the summer for the long hours of daylight and easier access to all areas of the island. But I didn’t choose to go at either of these seasons for a couple of reasons.
The first was cost - like many destinations, go out of season and things like flights, accommodation and car hire are much cheaper. The second was accessability - the snow and ice in the winter would mean that it would be more difficult to get up to the north of the island, while going in the summer would mean that the sun would barely set, making sunrise and sunset shots a ‘challenge’. So, I hoped that going in between these times would give the best opportunity to get around the island without too much difficulty.
So I settled on the end of April and beginning of May, as looking at various sources, the weather looked promising at this time of year, the sunrise and sunset times would be similar to the UK during the summer and some of the hotels and accommodation that was closed over the winter would just be opening on the 1st May. The main problem with choosing this time of year, rather than the summer season, was that the mountain roads would still be closed, so these would have to wait for another time! But despite this, I decided that this time of the year would give a good mix of conditions from reasonably spring-like in the south, to more wintry and snowy in the north (and on the mountains), and I wasn’t disappointed.
If you are planning a trip to Iceland I’d recommend looking at the Icelandic Met Office site here... for detailed information about the weather (they seem nearly as obsessed with the weather as the British!). Along with this site you’ll also find a really handy site giving information about the road and travel conditions on the Icelandic Road and Coastal Administration site here... This site even has multiple webcams showing live road and weather conditions all around the main routes around the island.
Having recommended these sites, I should warn you that the weather is incredibly localised and changeable - it is an island in the middle of the North Atlantic, after all! Even a week before we were due to go, there were several areas in the north of the island where the roads were showing heavy snow, and even some showing as impassible. But luckily they had completely cleared by the time we got there, although some of the minor roads near Dettifoss were still closed with several feet of lying snow!
I’ll go into more detail about the weather and conditions when I write about the individual areas and where we went, but in the 11 days we were there, it only rained for two half days - although I’m sure that this was as much down to luck as good planning!
So that's why we chose to go around the beginning of May, and as you can see from the images below, we had a wide range of conditions from heavy snow cover in the higher ground in the North to almost summer-like conditions at low levels, and especially closer to Reykjavik. 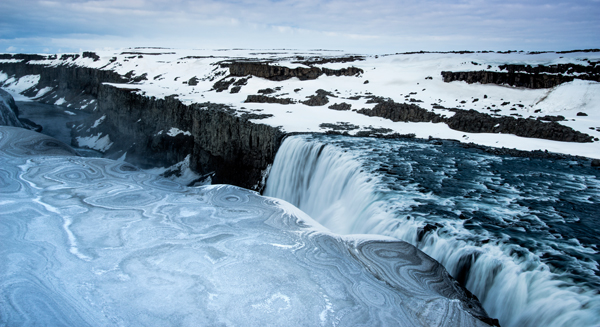 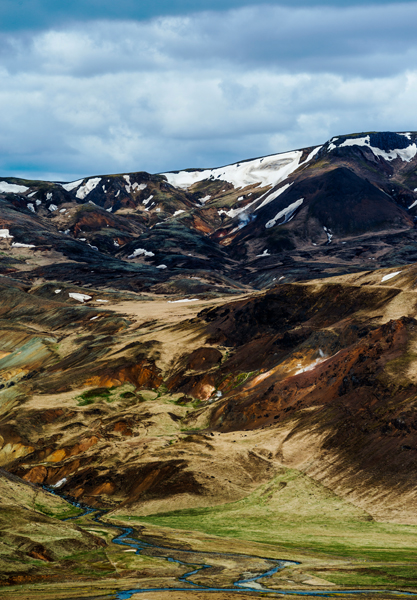 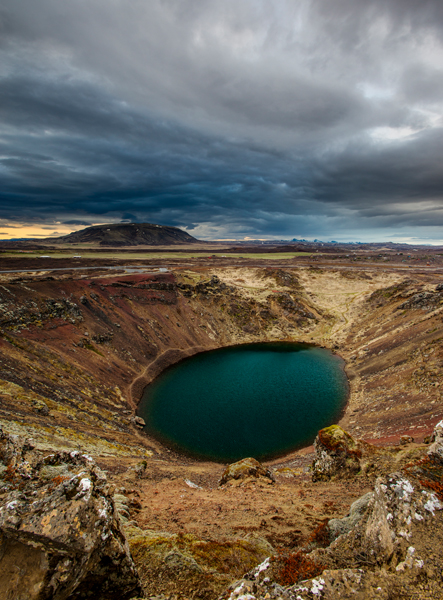